'Nobody knows' destinations in Paris

In the eyes of many tourists, Paris City lost its attraction because there was no destination to explore, but Paris still had countless surprisingly beautiful museums, parks, galleries and cultural centers. . And here are the lạ strange ’destinations between a very familiar Paris. 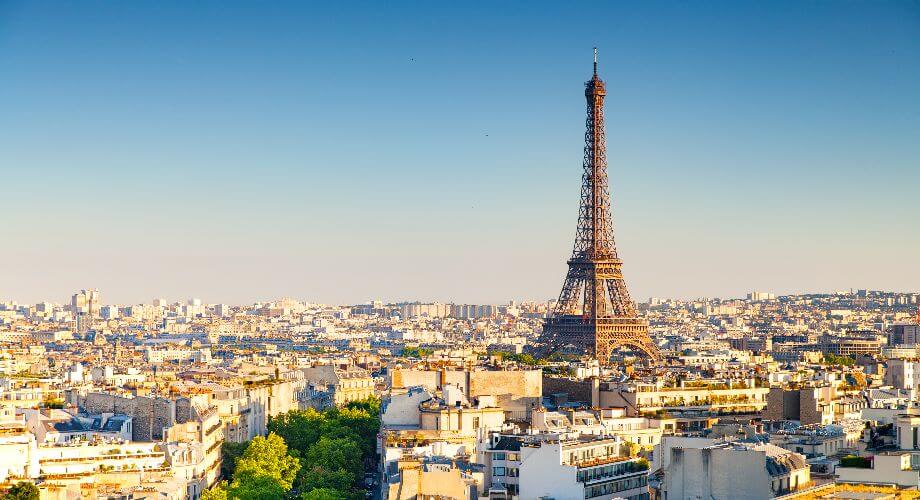 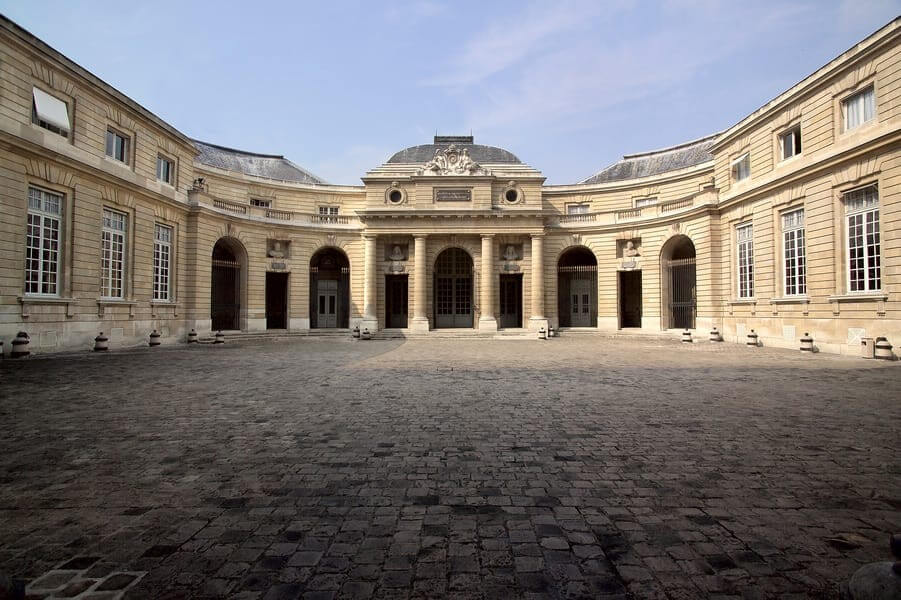 Monnaie de Paris Museum specializes in money collection. The Paris money-making department issued money in 864 AD, and the museum preserved more than 1,150-year-old bills. Besides the collection of coins, there are other medals and precious items, considered by the French government as a national treasure. 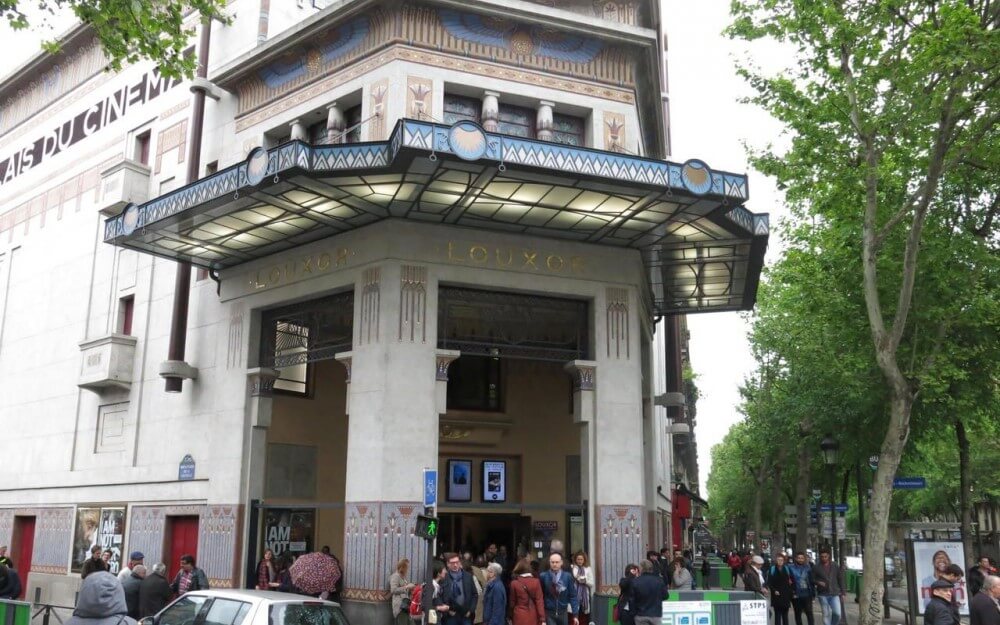 The next destination is the movie theater Le Louxor. Opened in 1921 as a place for the elite, Le Louxor's façade and interior are decorated with luxury and colorful. This is a good example of the Art Deco design inspired by Egypt. 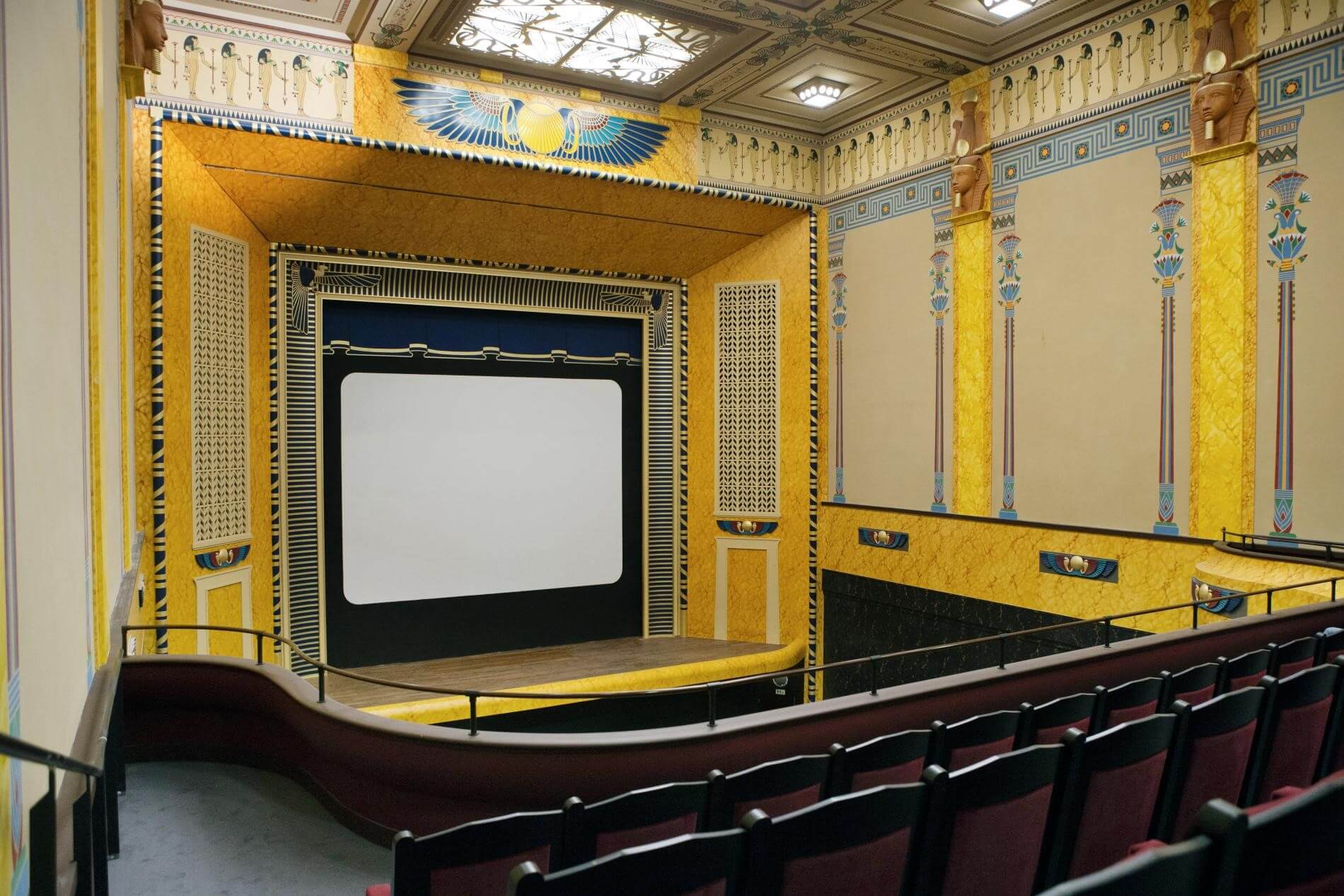 Le Louxor cinema was once the biggest gay nightclub in Paris and was also abandoned. But now, in addition to film screening, you can also enjoy wine in a bar right on the top floor of the theater, called Brasserie Barbès. 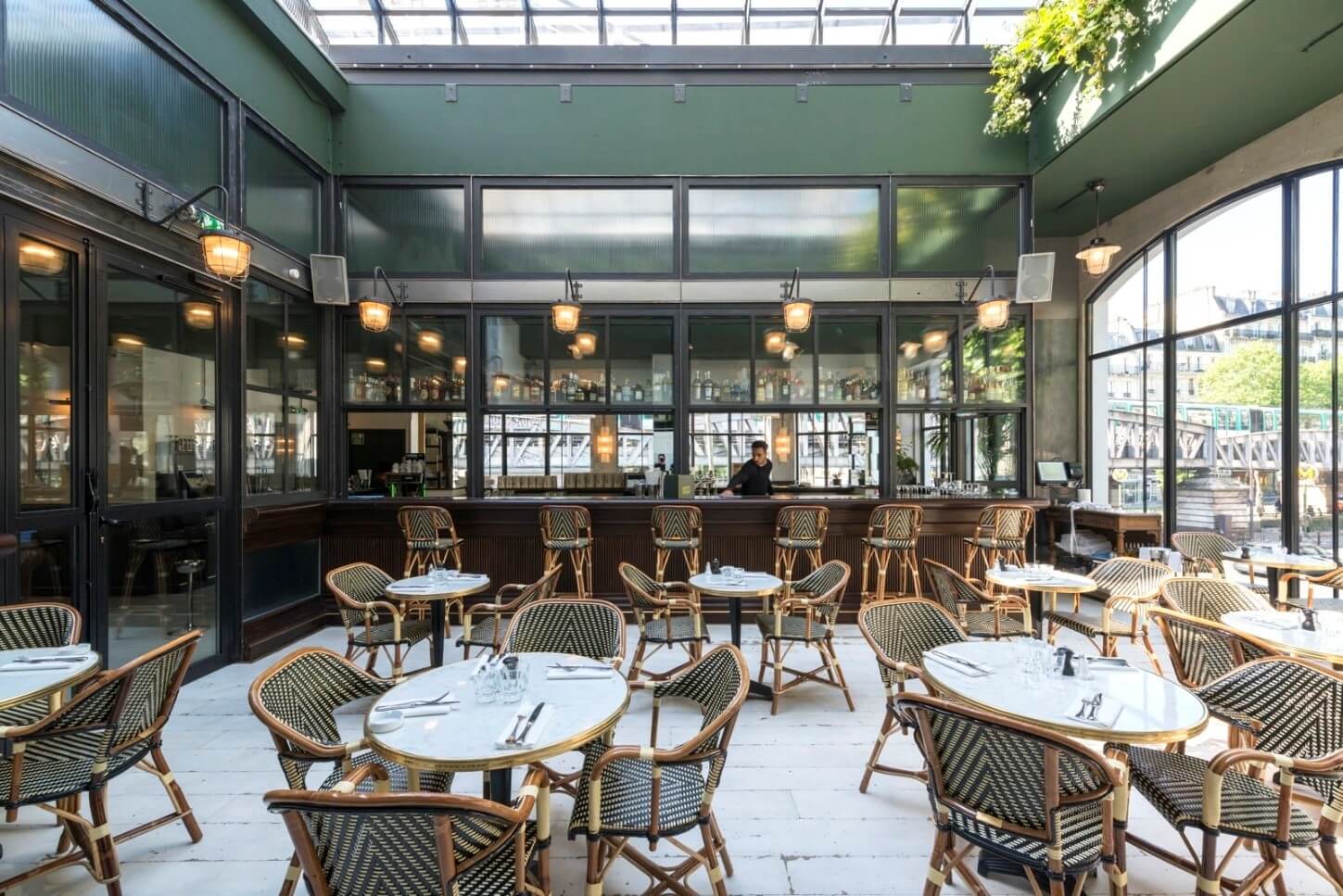 And if you're looking for a place in Paris to cycle, run, walk or simply sit and enjoy the atmosphere, head to the Promenade park Plantée. Stretching 4.7 km between Bastille and Bois de Vincennes, the park is like a garden that cuts across apartments. Few people know, this was once in the 19th century railroad. This railway project was a source of inspiration for many large railway works around the world. 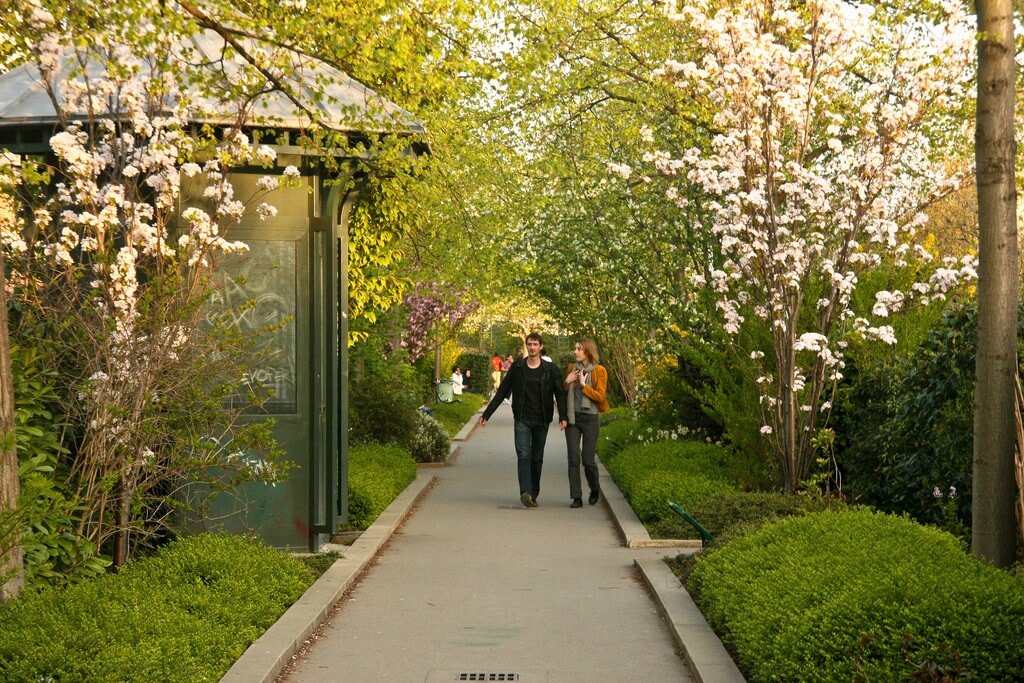 Le Centquatre building is the place to go if you like to discover surprises. This is the old morgue of the city of Paris, but now is one of the wealthiest residential areas. Le Centquatre has quickly become the most vibrant cultural center of Paris. 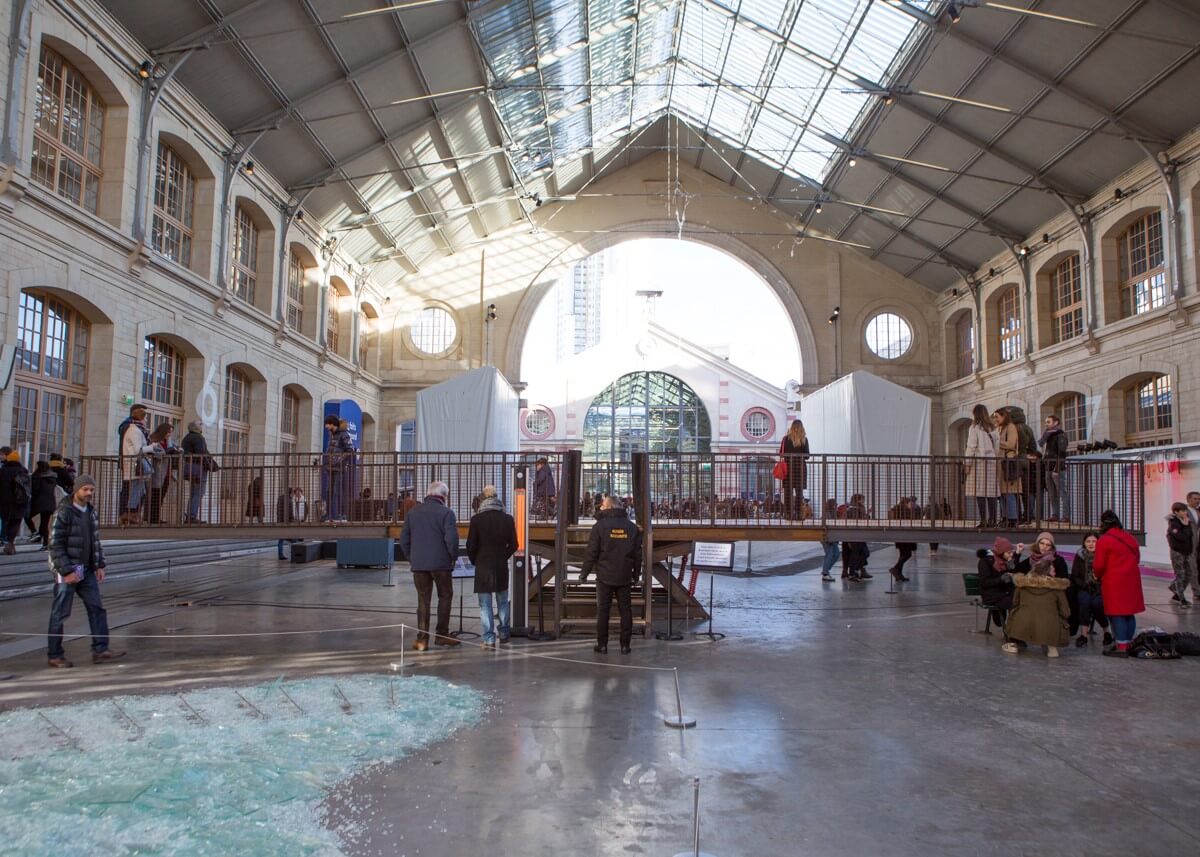 Visit here on any day of the week, you will see musicians, dancers and other artists rehearsing in an open space. In addition, it also provides space for temporary exhibitions. In addition, Le Centquatre has shops, cafes and mobile food cars that sell delicious food. 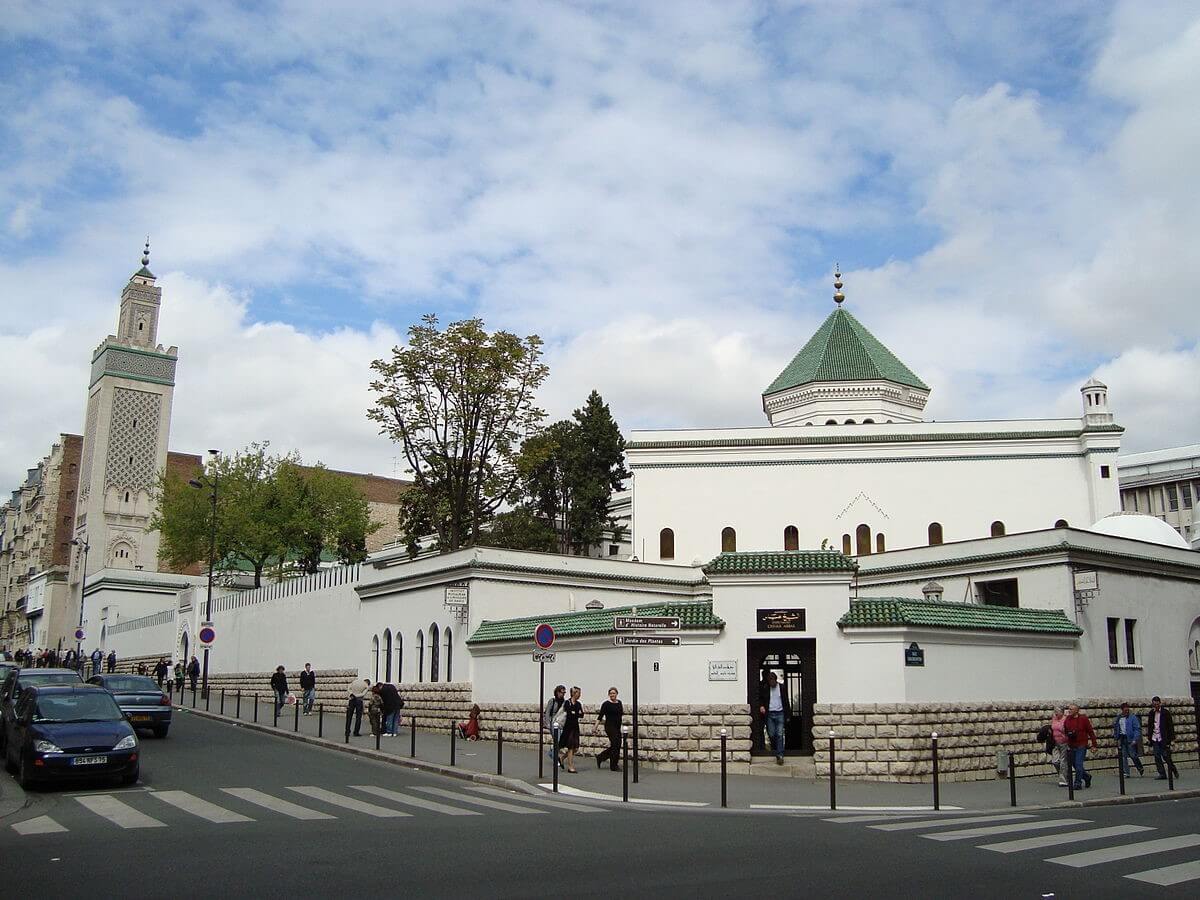 The next destination in spite of its great architectural and cultural significance lies in its prime location on the edge of the Latin Quarter, one of the most visited and visited districts in Paris, the Grande Mosquée de Paris is still a strange place, even for those who know Paris. 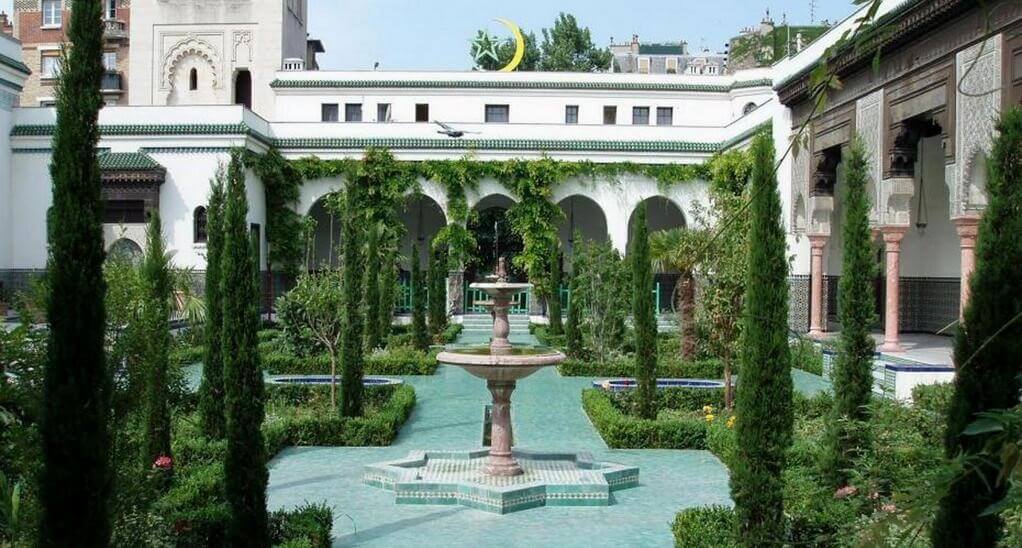 The entire mosque stretches over more than one hectare and has sections dedicated to worship, study as well as a soup shop, restaurant and café in North Africa, all placed in one Beautiful tiled yard full of orange flowers and sparrow. 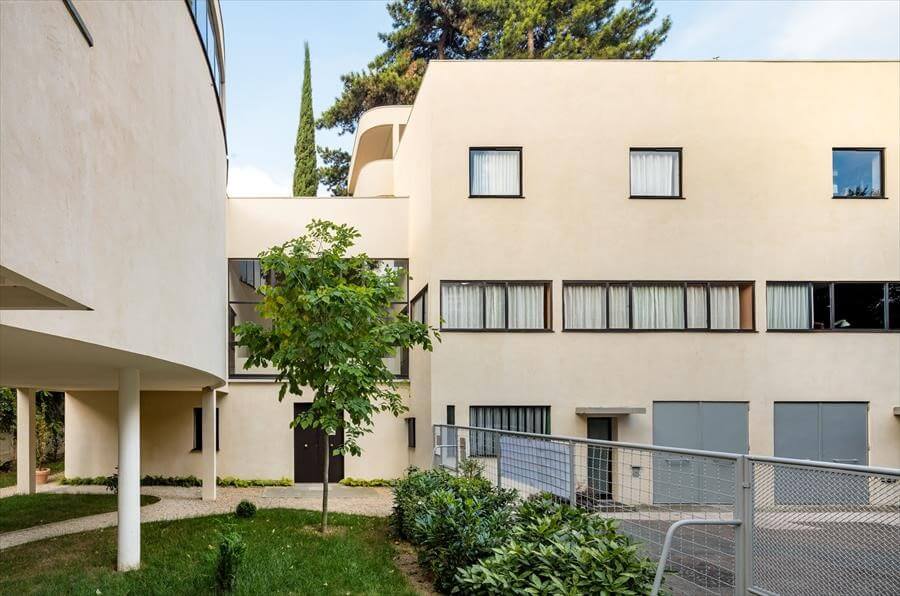 The Villa La Roche and its neighbor, Maison Jeanneret, are the must-visit locations of architectural lovers and especially the modern architects Le Corbusier. These buildings are all designed by one hand for the city of Paris. 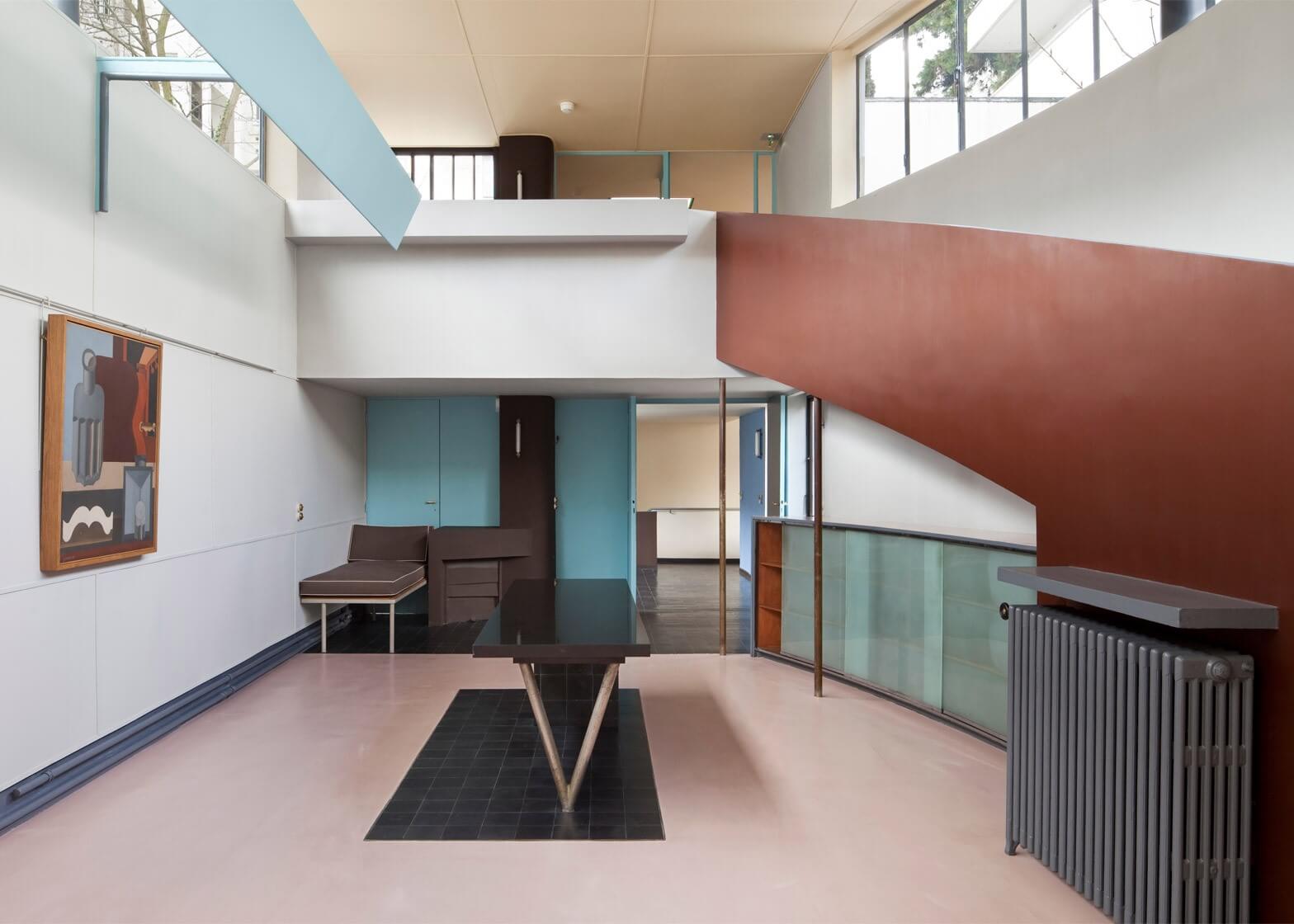 Next to the two buildings, he also drew a model of Molitor Immeuble in District 16 and Villa Savoye in the suburb of Poissy. Recently, the Le Corbusier buildings in the city of Paris, have been recognized as UNESCO's new transnational World Heritage. Today, inside The Villa La Roche has a museum dedicated to Le Corbusier, containing more than 8,000 paintings, photos and notes.